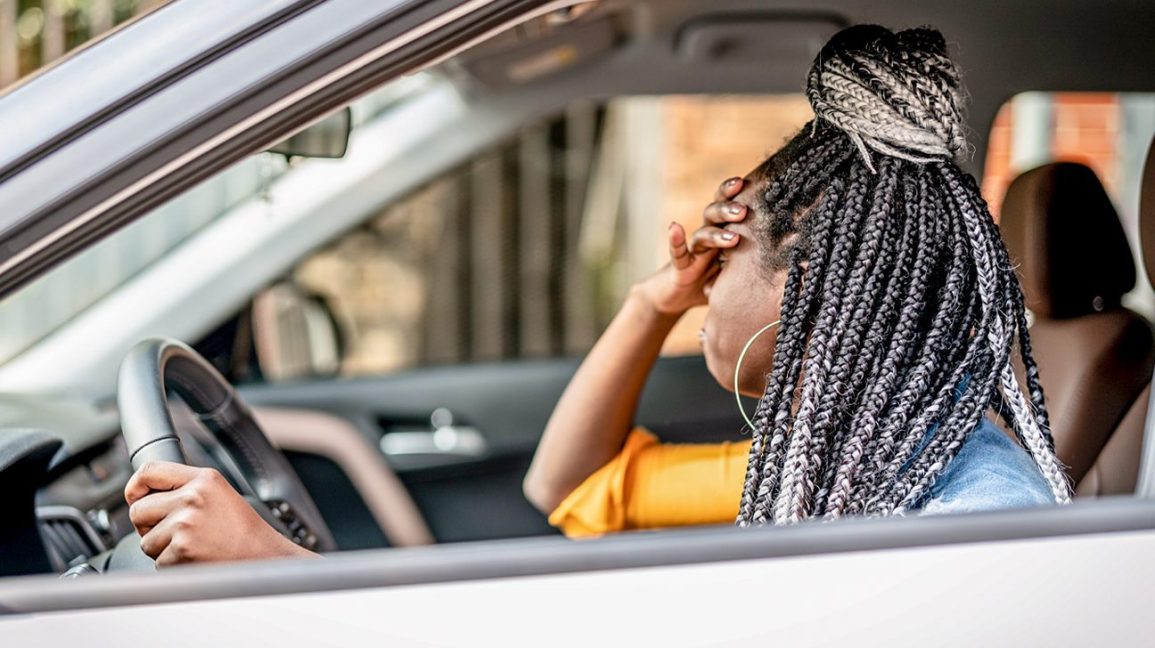 While we know that following a concussion there are many changes in our cognition, little research has examined whether individuals recovering from a concussion are in fact safe to drive. Unfortunately, no formal guidelines exist in determining a driver’s readiness to return to driving and the gap between medical research and clinical uptake can be up to 17 years. As such, we have compiled 3 post-concussion factors that may be worth considering before you get back behind the wheel.

Delayed Reaction Time: Following a concussion we know that there are many common neuropsychological impairments such as reaction time, executive function and attention in addition to impairments in motor and visual integration. Driving is a cognitively demanding task, requiring simultaneous monitoring, updating, planning, and attention control.

Poor Driving Ability: A 2017 study was completed on a desktop driving simulator that measured driving ability. They found that people with a concussion showed more variability in speed adaptation and tended to drive closer to the road edge when compared to the non-concussed group. (Schmidt et al., 2017)

Increased Headache: A recently published article in 2020 captured symptoms experienced through a survey created by a team of rehabilitation professionals. Of the 140 participants, 74% had resumed driving after concussion; of these 27% reported that they felt unsafe while driving. 46% experienced symptoms while driving, of which headache, and difficulty concentrating were the most common. Most drivers (75%) reported they had changed their driving habits by driving less often and shorter distances, and by avoiding nighttime driving and heavy traffic areas. (D’Silva et al., 2020)

Ontario Ministry of Transportation provisions revised in 2018 require physicians, nurse practitioners and optometrists to report “certain high-risk medical conditions, functional impairments and visual conditions.” In assessing fitness to drive, the ministry relies on those regulations and on Canadian Council of Motor Transport Administrators national standards that list concussion as a “transient” or temporary impairment with no likelihood of recurring episodic or ongoing persistent impairment.

Be sure to speak with your healthcare provider if you have concerns about any ongoing concussion symptoms and driving safety.